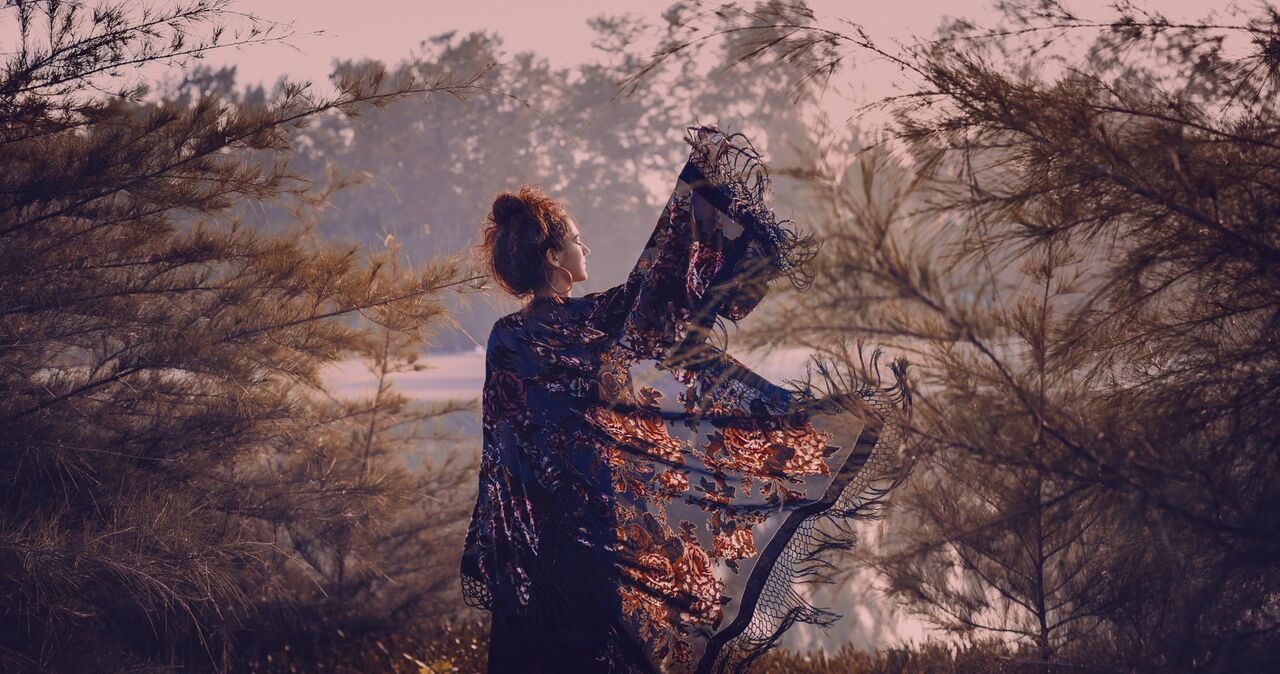 I belong to a 'women in business' group and noticed the confusion women seem to experience when trying to be successful. We live in a world where most people who make it to the top, be this to the top of a small hill or to the top of a massive mountain, have to be self-centred, highly focussed, very competitive, constantly self-promoting, orientated towards materialism, pushing sales with means that are not necessarily ethical and adapt as much as possible to so called market forces.
Women who run their own businesses experience the same pressures and often find that the gap between what they are and would like to be, and what they have to become in order to succeed, is massive.

Of course, when society shows us one successful way of operating, it is easiest to adapt, to run with it, to do what is necessary and stop questioning the status quo. But this isn't what businesses set up by women should be about, or indeed are about. Looking at the newest statistics it is interesting that women set up significantly more Community Interest Businesses and Social Enterprise Businesses than men. Women feel instinctively that they would like to contribute positively to society and also that their style is different, often without being able to define the difference precisely. I constructed a little questionnaire which I distributed to some women's networking groups on Linkedin, asking to define the difference between 'a male and female style of leadership'. It was interesting that most answers centred around 'teamwork' and 'communication'.

FOR WESTERN WOMEN IT WAS FIRST ABOUT EQUALITY. It was about being seen and heard in a patriarchal society, about equal pay, about voting rights, about being valued and more. It was becoming good at competing, climbing ladders, proving that we can develop our left-brain capacities - that we can succeed and catch up in a world that had suppressed women for millennia. Our quest for equality led to much imitation of the 'masculine and patriarchal' because it was necessary to internalise patriarchal values, adopt rational, goal orientated thinking and acting and, for women, it was often about working harder and behaving tougher than their male colleagues if they wanted to be accepted as equals or attempted to break through the glass ceiling. ​

NOW IT IS ABOUT WOMEN BEING THE CHANGE the world so very desperately needs. We are about nurture, team-work, connection and caring. We are about life creating and sustaining, about love compassion, and we are very creative in finding ways and means to create and thrive as women all over the world have shown over millennia under the most horrific circumstances. We can begin to explore our own values, our passions, our immense creativity and how to succeed in our own ways. We can run ethical businesses, work in teams, find niche markets that have been neglected and dream up businesses that contribute to this wold, rather than exploit it. We can begin to really value the contributions we can make and put a fair price on them, so that we can thrive and succeed and we can, most importantly, support other women, work with them and buy from them.

​I have decided to believe that even if the world in its current state still seems to prove me very wrong at times. WE REALLY CAN BE THE CHANGE or, to formulate it more precisely: WE REALLY NEED TO BE THE CHANGE 🙂

Toggle the Widgetbar
We use cookies on our website to give you the most relevant experience by remembering your preferences and repeat visits. By clicking “Accept All”, you consent to the use of ALL the cookies. However, you may visit "Cookie Settings" to provide a controlled consent.
Cookie SettingsAccept All
Manage consent

This website uses cookies to improve your experience while you navigate through the website. Out of these, the cookies that are categorized as necessary are stored on your browser as they are essential for the working of basic functionalities of the website. We also use third-party cookies that help us analyze and understand how you use this website. These cookies will be stored in your browser only with your consent. You also have the option to opt-out of these cookies. But opting out of some of these cookies may affect your browsing experience.
Necessary Always Enabled
Necessary cookies are absolutely essential for the website to function properly. These cookies ensure basic functionalities and security features of the website, anonymously.
Functional
Functional cookies help to perform certain functionalities like sharing the content of the website on social media platforms, collect feedbacks, and other third-party features.
Performance
Performance cookies are used to understand and analyze the key performance indexes of the website which helps in delivering a better user experience for the visitors.
Analytics
Analytical cookies are used to understand how visitors interact with the website. These cookies help provide information on metrics the number of visitors, bounce rate, traffic source, etc.
Advertisement
Advertisement cookies are used to provide visitors with relevant ads and marketing campaigns. These cookies track visitors across websites and collect information to provide customized ads.
Others
Other uncategorized cookies are those that are being analyzed and have not been classified into a category as yet.
SAVE & ACCEPT